We come from a vision of business partners Thomas and Laurent, to create quality pieces of fine furniture and architectural fixtures in wood and metals which are unique to Australia.

The two craftsmen originally forged their friendship during their respective studies at prestigious French University of Trades, Les Compagnons du Devoir, with finesse in both traditional and modern techniques. Their extensive training means they can construct complex and beautifully handcrafted designs.

Reuniting near Byron Bay, Australia in 2016, and together with new friend and business partner, Lisa, they took the opportunity to acquire the former Mullumbimby Joinery. The business had an established clientele for 20+ years and a solid reputation for quality craftsmanship in the heart of the Byron Shire. Laurent and Thomas had embarked on their mutual dream.

Students are taught all traditional and modern technical aspects of their trades studying with master craftsmen across France while being immersed in French regional communities. In more recent years, tours extend further overseas.

Graduation rates are very limited due to the regimented training schedules and the years of study required to reach the equivalent of a Masters Degree. It is estimated that fewer than 100 Compagnons live across Australia.

Our team is trained in ancient handcrafted skills which are blended with modern cutting-edge technologies. 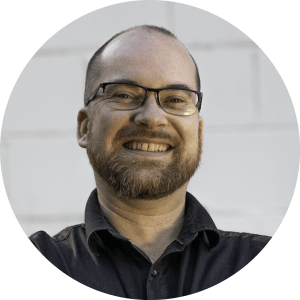 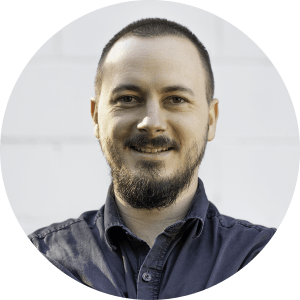 Laurent graduated in Reims, France, 2011 as a Mastercraftsman in Cabinet Making (“Ébéniste” in French) following his seven years of study which focused on unique handcrafted skills.

Despite the fast evolution of woodworking technologies, Laurent believes that it is important to find a good balance between using new or traditional techniques and materials when working with such a pure and fine material such as timber. Thomas graduated in Reims, France, 2011 as a Mastercraftsman in Metal Fabrication and Blacksmithing (“Serrurier” in French) following his eight years of study focussing on forging skills, including locksmithing.

Thomas’ studies have taken him throughout the world and onward to Australia where he has since worked around the country, including on film sets for Hollywood blockbusters. He has now settled in Mullumbimby.

She is a keen networker within our stakeholder and membership groups, advocating for regional and small business interests.

She is passionate about implementing ecological and safe working practices within the business.